One thing I noticed is how high your point total has to be to even double your money in a larger tournament. I scored 289.75 points in a $15,000 guaranteed contest and wasn’t in the money. In fact, the payout threshold was 306 points. However, I had a team that scored 269.25 points in the .25 cent Arcade tournament and reached the .50 cent payout. Yes, I was playing smaller tournaments (I know it’s completely different from what I normally play), but when I’m trying to test certain strategies, it’s best to play in smaller contests until a good formula is found. 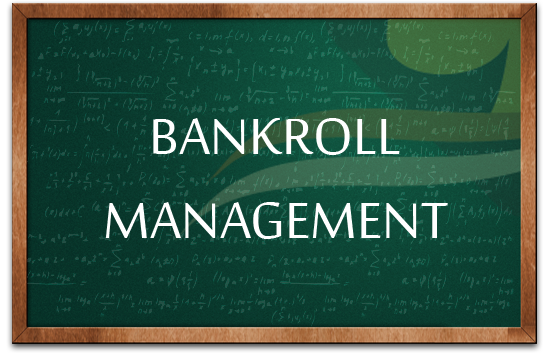 The point is; if you play in smaller tournaments, your point totals don’t have to be as high to win some sort of money. After all, if you wind up in the bottom payout threshold, you’re still doubling your money every night. If you play in a .25 cent tournament 365 days a year and double your money, it’s an extra $182.50 in your pocket. I understand this doesn’t sound like a lot of money, but if you’re just playing for fun, it’s nice to know you weren’t down $182.50 for the year.

Another thing to think about revolves around the increased odds of winning. One tournament I seem to have better luck in is the $1,000-$3,000 guaranteed tournaments. I’ve hit 3 of them already this season (totaling $2,200 in winnings). Even though it’s not the kind of money that will make me quit my full-time day job, it definitely allows me to increase my betting totals when using the proper bankroll strategy (if you haven’t had a chance to read my article regarding bankroll strategies, make sure you do). So instead of playing head-to-head contests for $25, I’ve increased these to $300. I understand this is less than 25%, but I’m not greedy.

In order to build the proper team for tournament play, you have to utilize a little high risk/high reward options. I recommend using these players for your $3 and up tournaments. Since about 15% of the scoring in your lineup is going to be luck-related, you have to have one or two players that have the potential to score 35 to 40 points, even though could easily score 10 to 15 points as well. When you’re ready to test your luck in the $300,000 and $400,000 guaranteed contests, read our next article, which will discuss how to find the best high risk/high reward players.