High risk high reward players offer a scary proposition. If you can find the right players, these players can definitely enhance your team, and your overall point total. Unfortunately, these players can just as easily ruin your night. The only time you should really be choose any player with high risk is if you’re in a tournament with a large competition pool. For instance, if you’re playing against 500,000 other entries, you might not want to go with players that you know everyone else will be choosing. This will give you a better opportunity to win, but only if you receive a ton of high reward for some of your players.

Every time I’ve played in a larger guaranteed tournament, I typically run two entries. One entry offers a conservative approach with maybe one high risk player, and another team with 5 consistent players and 4 high risk high reward players. How do you draft this kind of team? Well, take a look at this: 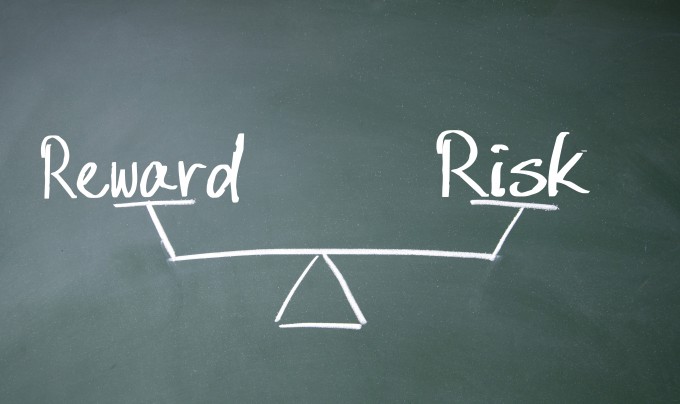 #1 The Combination of Blowouts and Backups

Each night you look at the potential plays in each position, look for games that look like they could be a blowout. For instance, if Steph Curry and the Golden State Warriors are playing the Sacramento Kings, and DeMarcus Cousins is hurt, there is a good chance this game is going to be a blowout. A game like this means the starters will probably be sitting the entire 2nd half, or halfway through the third quarter.

If you run into a situation like this one, the second unit will be out on the floor for an extended period of time. This means players like Harrison Barnes would be a good high risk high reward player to choose. He’s considered a scorer off the bench, so if he’s doubling his minutes in the game, he will most likely exceed his expectations. Best of all he doesn’t cost a lot of money to own in your lineup.

Just remember that this approach won’t be available every night, and don’t try to overthink the situation to create what you “hope” will be a blowout.

One of the most important research strategies is keeping up with the injuries. When I first started playing NBA contests, I would pick a team and then look at my results in the morning. There were several occasions where I would check the results and see one or two players with zero points. Why? Well, they ended up not playing the game, because they were injured.  This was quite irritating to experience, so I started checking the injuries before the games started.

For a while this was all I needed, but then I started noticing the late games would have players end up not playing. At this point the frustration was too much to bare, so now I make sure to check the injury report before the start of each game. It’s one of the benefits you get to enjoy when playing DraftKings (Fanduel locks all players when the first game starts). Oh, and there have been several times when a zero would have put me out of the money, but because I switched the injured player, I ended up cashing. In fact, there was one instance where the player’s points moved me from 569th place all the way up to 28th by the end of the night.

Just by taking advantage of these two tips, you will increase your chances of getting the best high risk high reward players.  Hopefully by the end of the night you will see a huge payout.